New week, new broadcast of Via Aeria broadcasting from Barcelona/Argentina to Via Aèria, which is broadcast on Wox FM 88.3 on the dial of the city of Rosario (Argentina), on Saturday night and in Mexico and southern United States through Radioglobal on Tuesday, in which there are 2 people in the music selection from ComoLasGrecas, German Zito (and assembly) and myself (German MT) and the lovely voice of Jessica HO as an announcer, Hernan Farsaci responsible for putting the pictures and Salomé Eyebrows in production tasks.

We have become introspective with winter weather and this week we invade deeper sounds. We started with Your Girl for Tourist to continue with the new Mexican duo of Avanti, the rework of Mr. Mitsurirato for a song of Xinobi, Dave DK, Art Department, BLUD, Shaun Reeves and more …… Here we go! 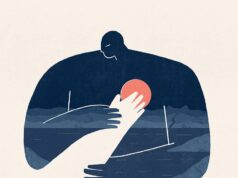 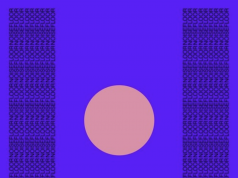 This site uses Akismet to reduce spam. Learn how your comment data is processed.

Kali Modernphase - Jan 20, 2023
0
What a pleasure to be able to introduce you to such an interesting and special artist as Yoyodisco. Someone who experienced fame back in 2000,...

All content on this site is legal, the content is aimed at promoting the artist or label. The download links that appear on the site is expressly authorized by the artists themselves.